TL;DR: Taking my morning selfies today was tough. I am still recovering from the adrenaline rush and drop from what happened last night on my commute home. If the events of last night were just a few seconds later, I would have been severely injured or possibly dead. I also think learning how to ride a motorcycle and doing a basic rider course over the weekend also possibly saved my life – it managed to break some bad cycling habits.

To set up the play by play – I am on my road bike with my rear light on flash mode, my front be seen light on flash mode, and my main headlight at the 300 lumen (medium) setting. This is typically how I have my lights setup for night riding. Also, this is over the course of 7 seconds (if that).

Every time I closed my eyes last night – the events replayed in my mind with different scenarios that would have ended in a bad crash. If that car was just a second or two later, I would have had no other choice but to emergency brake and end up in the door of a Prius.

Somehow throughout this, my upper body stayed loose and never tensed up. The other part was, before this weekend, I didn’t move my head as much on my bicycle. I used mostly my eyes to steer. Now, my head is pointing where I want to go and I am keeping it up more. In fact the only time during my commute the last two days where it stayed pointed down for any real length of time was is on the uphill of a KOM attempt on an overpass segment in Mountain View – and that was because I needed to watch my power output closely.

I really think spending 10 hours on those under powered motorcycles in a parking lot put some new muscle memory into me and may have just saved my ass.

I am really starting to believe from my biker friends that road cycling is way more dangerous than being on a motorcycle. At least if I had my motorcycle gear on, there would have been way more to protect me if I did have to hit the car. Still would fucking hurt.

Well I need to get stuff packed for DNA this weekend. If anyone I know will be in Vegas over the next few days, say woof.

I am just not paying attention to the Trump inauguration today. Seriously, it is not worth having this take space in my head. And I really recommend others do the same. The legitimate media will consume and process anything real that is said today, but I expect very little to be said during any of the speeches today.

We should all go on with life. This is what I am doing. I am focused on doing things that make me happy – and this might be because I burnt myself out a little dealing with the community over the past year. But there will be no way to win if we all act triggered and traumatized by the results of the election.

Stress can also lead to you making good choices. I am dealing with some stressful news at the office. Normally when I work from home I try to run before I start my day, and typically a short run for me is now 5k. Well yesterday, it was 5 miles. I needed to burn off the stress and get my head re-aligned. Redirect this stress into something productive – if you really feel protesting is productive, than go for it. Just don’t let it ruin your life and health.

But here are the selfies I failed to post up yesterday. 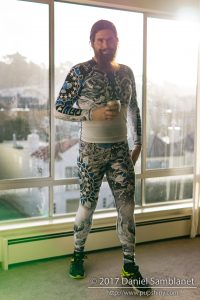 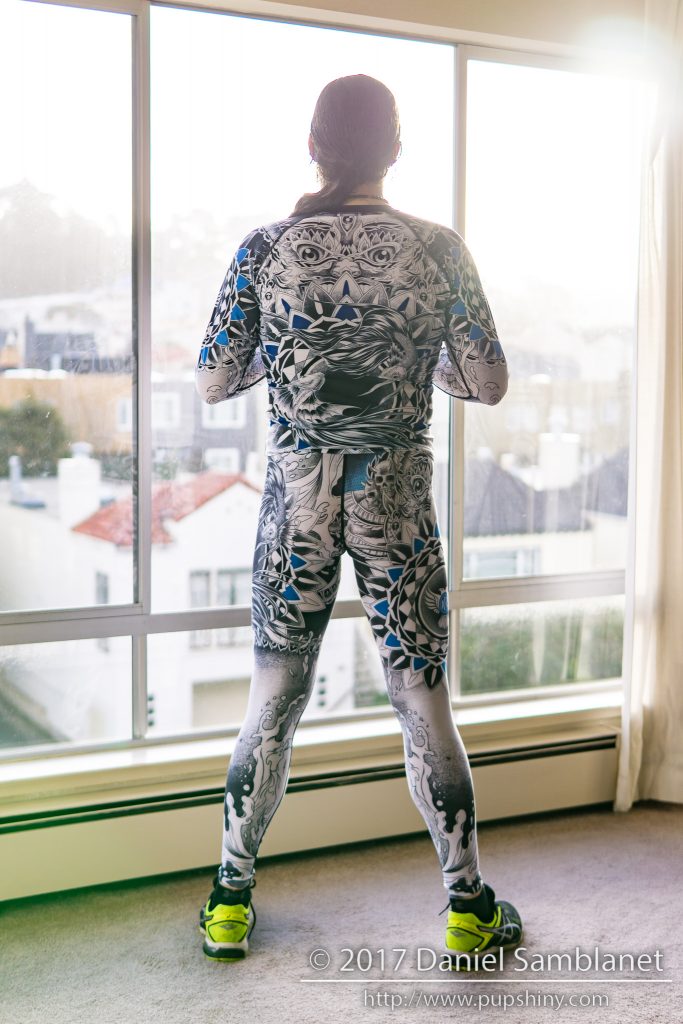